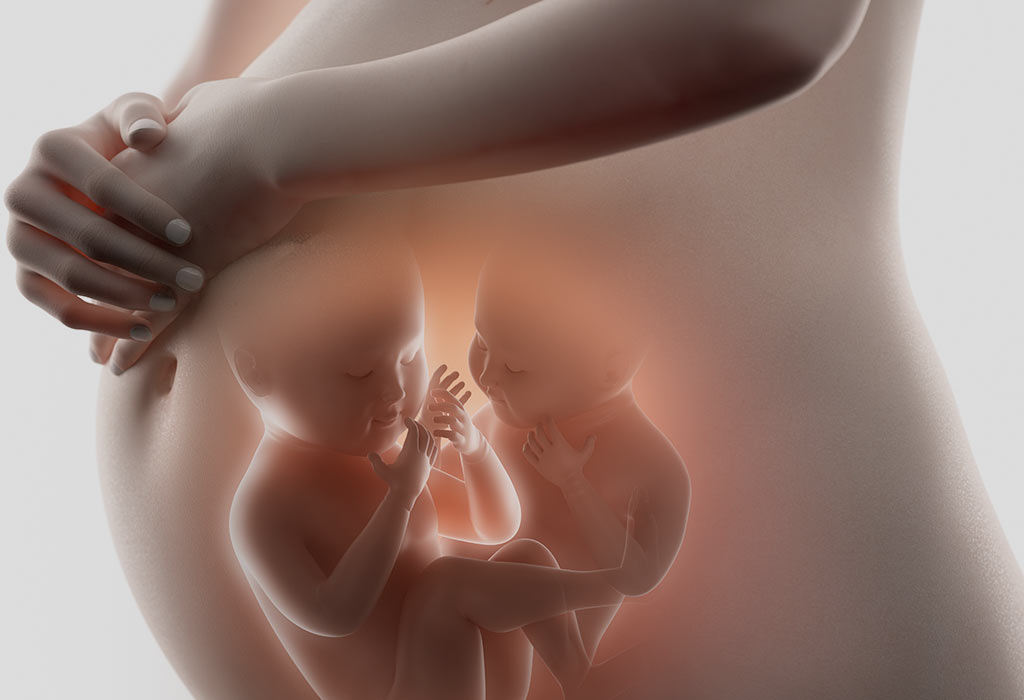 Couples, who plan on getting pregnant, often enquire about how common it is to give birth to two or three babies at once. Some dream about twins pregnancy, and for some, it is a pleasant surprise. Such pregnancies are rather challenging because the fetuses require twice as much nutrients, energy and care. That is why it is so important to detect pregnancy with multiples early and ensure that there is a doctor who supervises the proper development of the babies.

Most of the pregnancies that occur are singleton pregnancies, meaning that the woman is pregnant with one baby, but in recent years the rate of pregnancies with multiples increased. Of course, they happened in past as well, but they were not as common as they are right now. There are some logical explanations to what caused such an increase.

What should you know about twins pregnancy?

Multiple pregnancy occurs when more than one egg is fertilized, and as a result, more than one fetus is developing in the uterus. It may happen when two eggs are released during the ovulation. The twins who develop from two initially separate eggs are called “fraternal twins” (non-identical). In this case, every fetus is considered to be a separate pregnancy.

The chances of having twins are tremendously high for women who resort to fertility treatments. For example, the application of ovulation induction (both with and without insemination) and IVF has resulted in a significant increase in the number of multiple pregnancies.

It is a clear-cut fact that with every year the IVF success rate increases, as well as a number of multiple pregnancies as a result of this procedure. The reason is that most of the couples opt to transfer multiple embryos to increase their chances of success.

What are the symptoms of twins pregnancy?

It is quite hard to claim the there are some definite signs of twins in pregnancy, for only a doctor may confirm that you are pregnant with multiples during the ultrasound procedure. The one will see the number of fetuses on the screen and hear the heartbeat(s), this is the only way to establish whether you have one or more babies. However, if you notice the following symptoms, you may have high chances of having more than one baby:

You should understand that the only way to be sure you are pregnant with multiples is to visit a doctor, who will run some tests and perform ultrasound diagnostics because there are no 100% accurate symptoms for pregnancy with twins, so you may be misled.

At consultations, fertility doctors very often hear the question “How do I get pregnant with twins?” from women who seek medical advice on reproduction. It should be explained that there is no certain way to induce multiple pregnancies, but there are some factors that may impact it:

There is tons of information about how to increase your chances of conceiving twins with some special diets, practices etc., but you have to realize that these pieces of advice are rarely (almost never) based on any evidence or scientific findings. There is no data that would confirm that any type of diet or activity increases your chances of giving birth to more than one baby in one pregnancy.

What are the most common multiple pregnancy risks?

Any pregnancy is immense stress for a woman’s body and being pregnant with two or three babies is even harder, for it requires more energy, nutrition and effort, that is why multiple pregnancy may present an increased risk of maternal and fetal complications. Given that, women with multiples are extremely careful monitored by gynecologists and fertility experts in order to detect any signs of complications or deferrals early or prevent any possible issues.

Most common complications threatening a mother include the following:

Not only is the mother at higher risk while carrying more than one fetus, but the babies as well. In pregnancy with multiples, kids are at a sufficiently higher risk of complications and the occurrence of different disorders.

The most common complications in babies during pregnancy and after birth are as follows:

In the case with triplets, the statistics are even more concerning. Babies born from the pregnancy of triples have 20% of a major handicap, a 17-fold increase in cerebral palsy and a 20-fold increase in death during the first year after birth (as compared to singleton pregnancy). For this reason, it is so important to get a medical consultation with a medical professional. Nowadays, many clinics offer different medical and fertility services at reasonable price and with every year they become cheaper and available.

Remember that there no signs of pregnant belly indicating triplets or twins pregnancies, the only way is to consult a gynecologist or an ultrasound expert in a certified fertility clinic.

Parens Fertility is a leader in the field of reproductive medicine. With our help, hundreds of couples managed to overcome their infertility issues and feel the joy of parenthood. We provide a wide range of services – from gynecologist consultations to IVF procedures and surrogacy. With our accurate ultrasound diagnostics, you can find out the sex of your child, the number of fetuses and out doctors will do all their best to detect any defects or pathologies in the fetus.

If you are planning to get pregnant or you have any questions about your fertility and pregnancy, do not hesitate to contact our manager to schedule a consultation with our fertility expert, who will provide you with all the necessary information and treatment. We can guarantee that we will provide you with the best-quality services as well as with the support and help you need!